A Chinese state media interview with an Olympic gold medallist asking when she would get married and have children has sparked backlash online.

The CCTV segment with Gong Lijiao, who won the women’s shot put final on Sunday, also described her as a “manly woman”.

Netizens have criticised the interview calling it sexist and narrow-minded.

They discussed it online with the hashtag: “Is marriage the only thing that can be talked about women?”

The questions have led many to object to what they see as ingrained expectations of Chinese women as well as outdated ideals of beauty and femininity.

The clip, filmed on the sidelines of the Tokyo Olympics, begins with a female CCTV journalist telling the camera that Gong “gave me the impression that she is a manly woman, until one breakthrough moment”.

It then cuts to the interview:

Gong: I may look like a manly woman on the outside, but inside I’m still more of a girl.

CCTV reporter: Do you have any plans for a woman’s life?

Another female reporter: Since you used to be a manly woman for shot put, do you feel you can be yourself from now on?

Gong: Um… maybe I’ll look at my plans. If I don’t train then perhaps I will lose weight, get married and have children. Yes, it’s the path one must take in life.

The CCTV journalist goes on to describe Gong as “giving a bashful smile” while asked about her personal life.

‘No man is her match’

Thousands on social media have criticised the questions posed to Gong, with the marriage hashtag on microblogging platform Weibo getting more than 300 million views.

“Won an Olympic gold medal, still can’t shut up this group of nosy women,” complained one commenter on review site Douban. Others said the questions were discriminatory and body-shamed Gong.

On Weibo, a cartoon mocking the interview questions has begun trending. Part of it shows a female gymnast being asked “how do you balance work and family” while a female boxer is asked “can your boyfriend beat you [in a match]?”.

Many have rallied behind Gong, leaving hundreds of supportive messages on her Weibo page.

“It’s not that she can’t get married, it’s that no man is her match… when we talk about women, it’s not just about marriage or looks, but also dreams and achievements,” read one popular post on Weibo.

Gong herself responded to the post, saying: “This totally expresses what I feel! Thank you!”

A heightened awareness of women’s rights, fuelled by the #MeToo movement of 2018, has led to strong pushback online against traditional expectations of women.

Chinese beauty standards, which particularly prize women who are slim and fair, have also come under scrutiny in recent years as the country sees a boom in cosmetic surgery.

In 2016, the BBC visited a private cosmetic surgery clinic in Beijing. 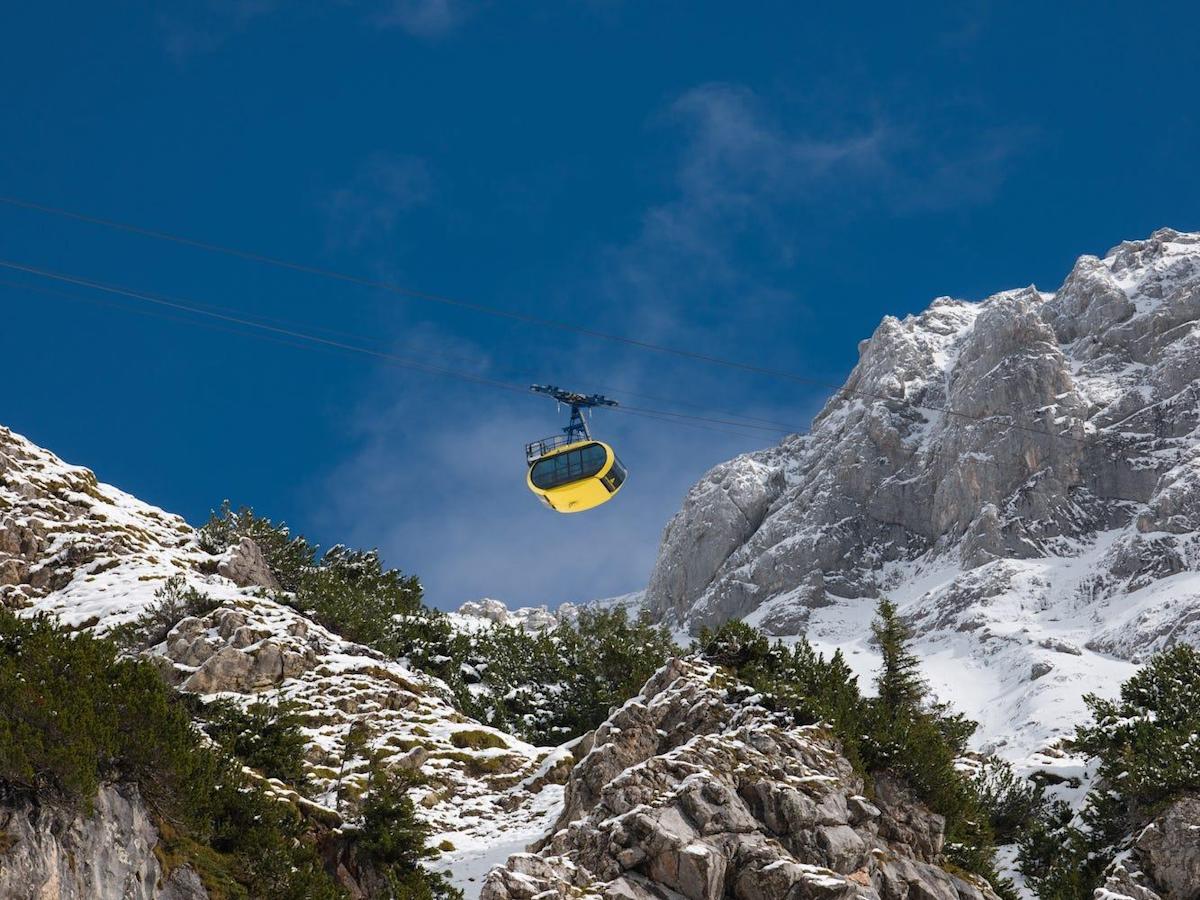 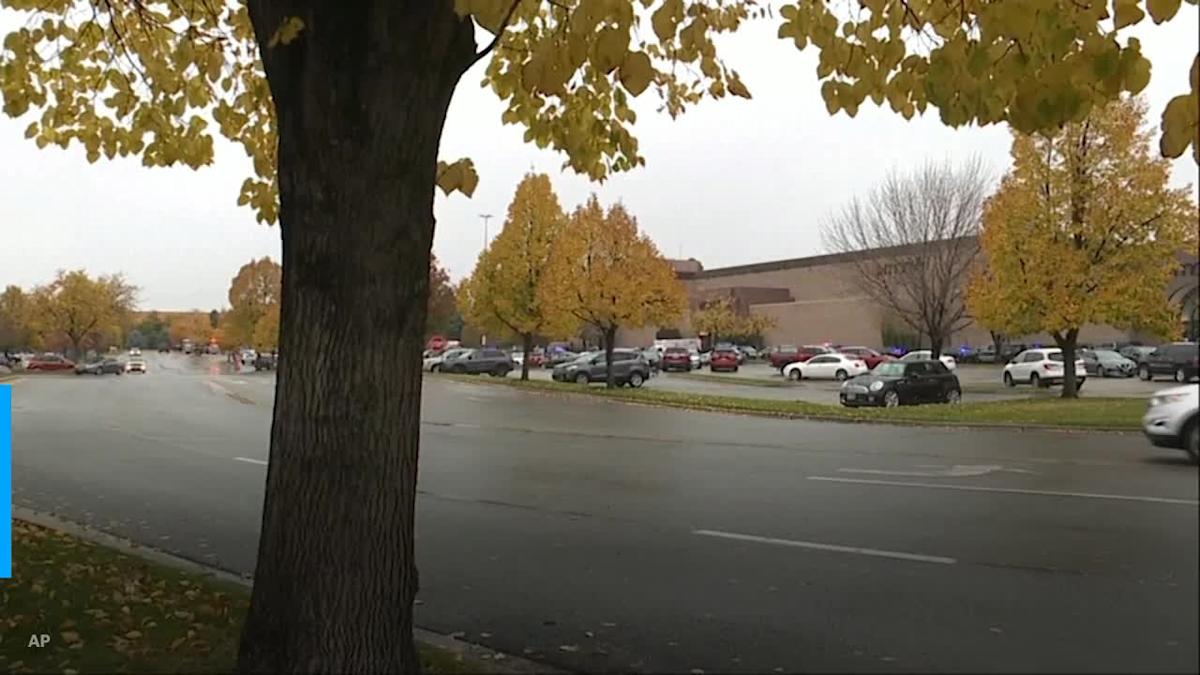 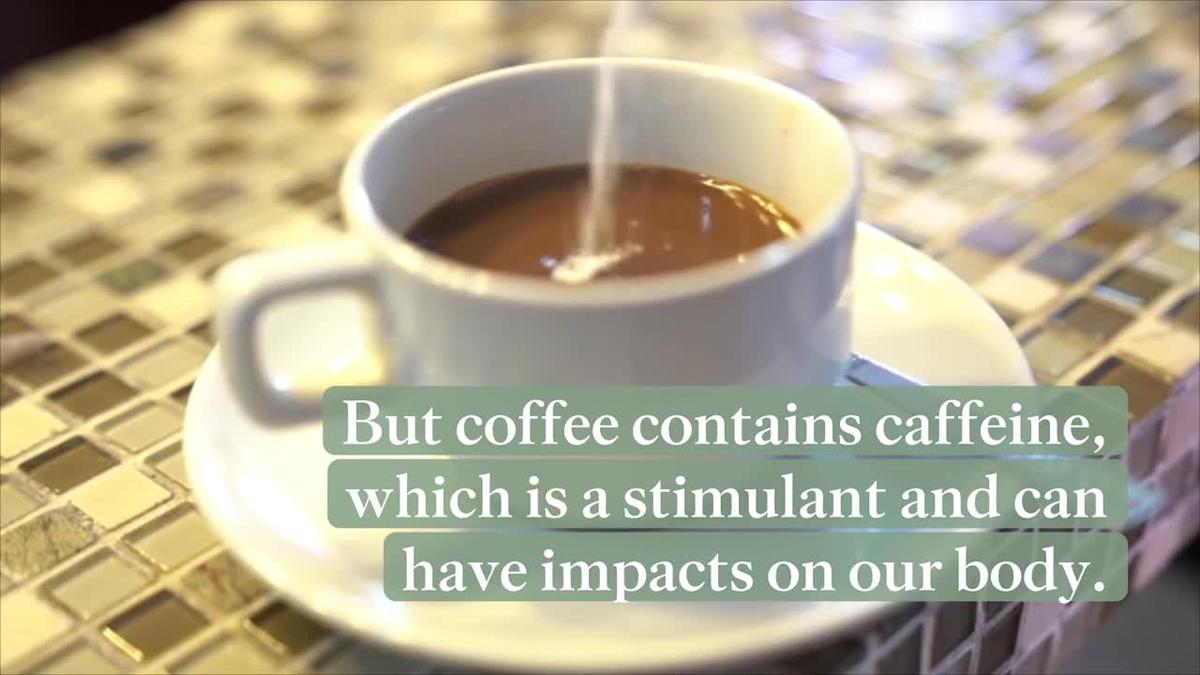 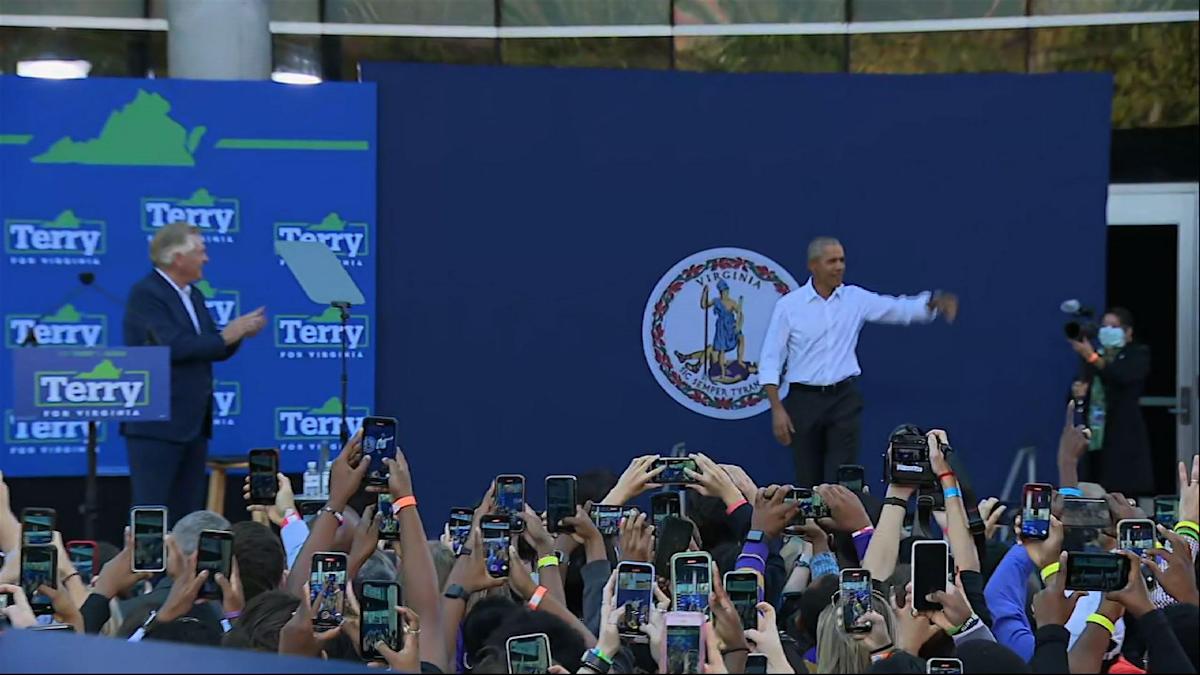 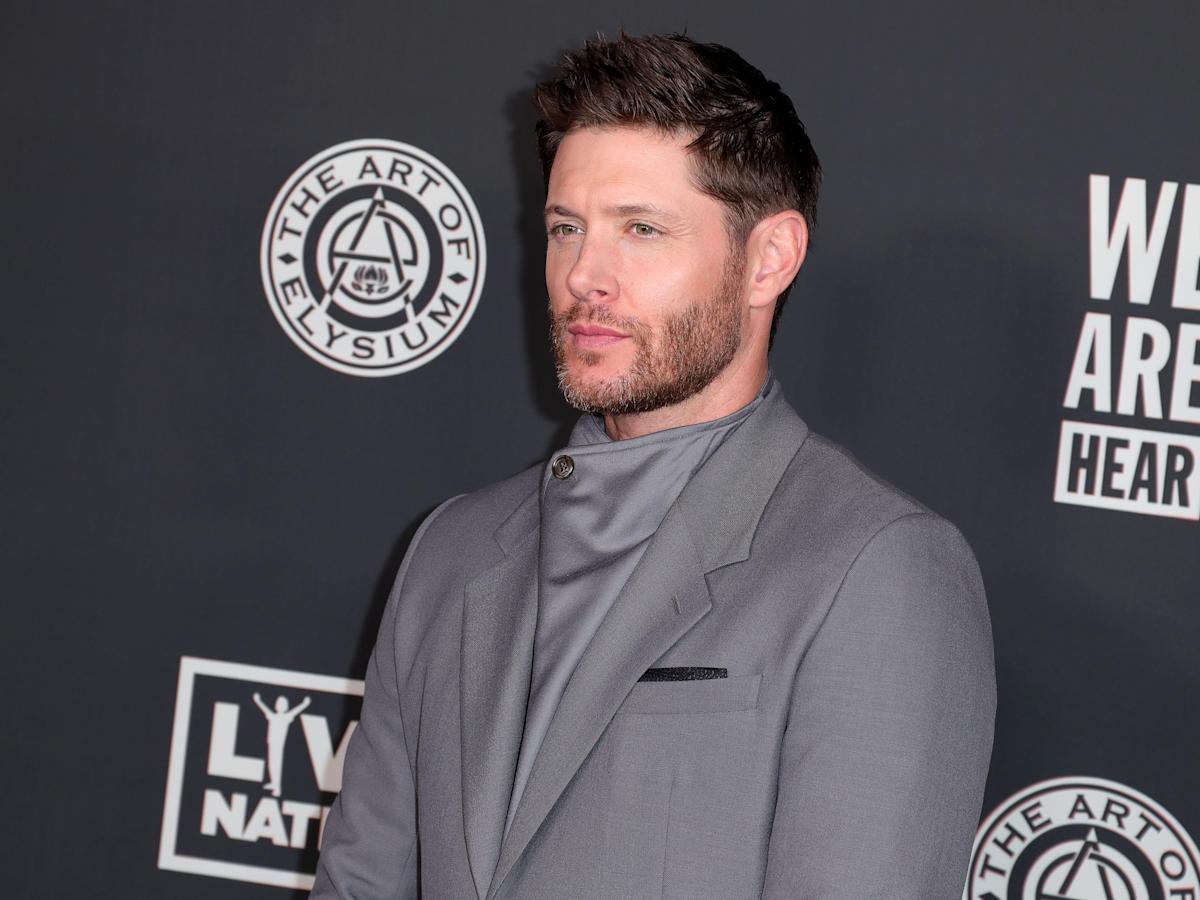