Stunning videos of brave women leading men in protests against the Taliban on the streets of Kabul have emerged online.

Many Afghan women now fear for their lives and safety under brutal Taliban rule, which has historically brutally restricted the rights of women and girls.

But some were seen marching in front of and alongside men during protests on Thursday, chanting slogans and holding flags aloft.

A crowd of Afghans took part in demonstrations on Thursday, which marked 102 years since Afghanistan’s independence from Britain in 1919. According to Al Jazeera, protesters were seen waving the national flag in protest against the Taliban,

In one video, a woman is seen raising her fist, urging the men around her to move forward and keep marching.

Another video showed a young woman with a flag draped around her shoulders, leading people in a march along Kabul’s streets.

Other videos from the Independence Day protests in Kabul also showed women marching shoulder-to-shoulder with young men, holding the Afghanistan flag aloft and chanting “our flag, our identity.”

It is unclear if Afghan women will be allowed to work or receive an education in Taliban-ruled Afghanistan.

Women’s rights and freedoms were severely restricted when the Taliban was last in power, back in 2001. Under its strict form of Sharia law, women were made to wear head-to-toe coverings and not allowed to leave the house unless a male relative accompanied them, per a 2001 US State Department report.

Some female leaders and activists in Afghanistan have warned that outspoken women now face real threats to their lives.

Just this week, the former captain of the Afghan women’s soccer team asked her teammates to burn their uniforms and wipe their social media clean of all photographic evidence that they ever played sports for Afghanistan to protect themselves from the Taliban. Zarifa Ghafari, a 27-year-old female mayor and women’s rights activist, also told the UK media outlet iNews this week that the Taliban “will come for people like me and kill me.”

The chaos in the wake of the Taliban takeover has been violent and bloody. At least three people were killed in anti-Taliban protests in the Afghan city of Jalalabad on August 19. Reuters also reported that gunshots were heard near a rally on Thursday in Kabul, though no deaths were immediately reported.

Graphic images circulated on social media earlier this week of Afghans wounded in a struggle with Taliban militants. Armed Taliban fighters used guns, whips, and sticks to beat back the crowd of Afghans attempting to flee the country. 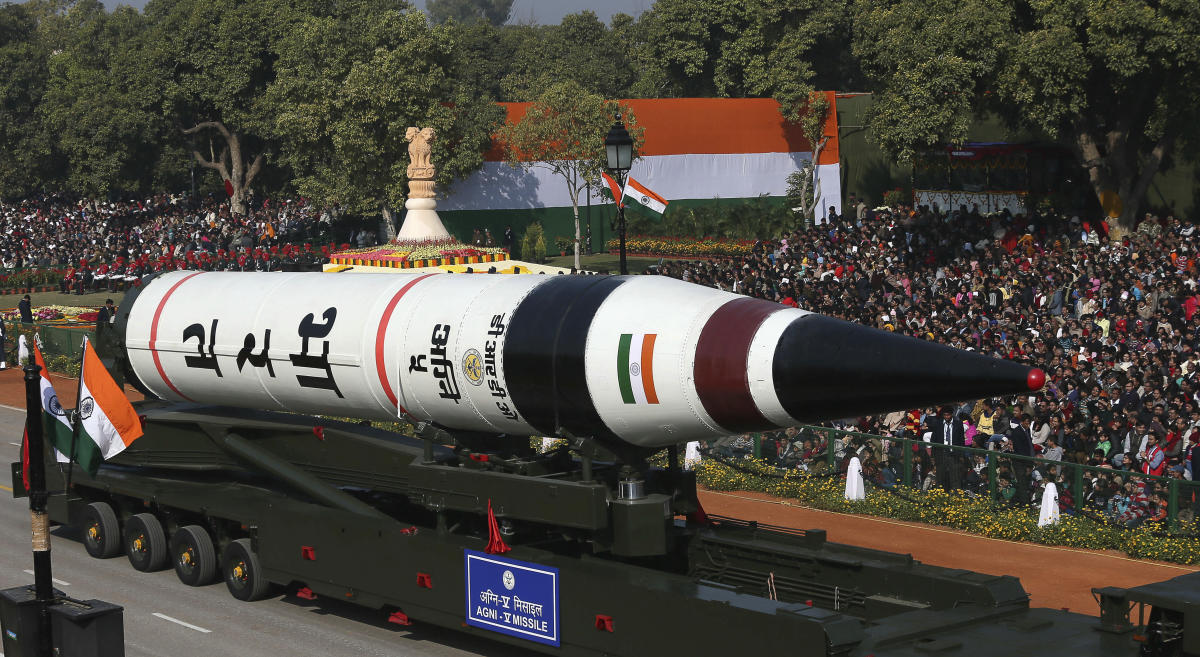 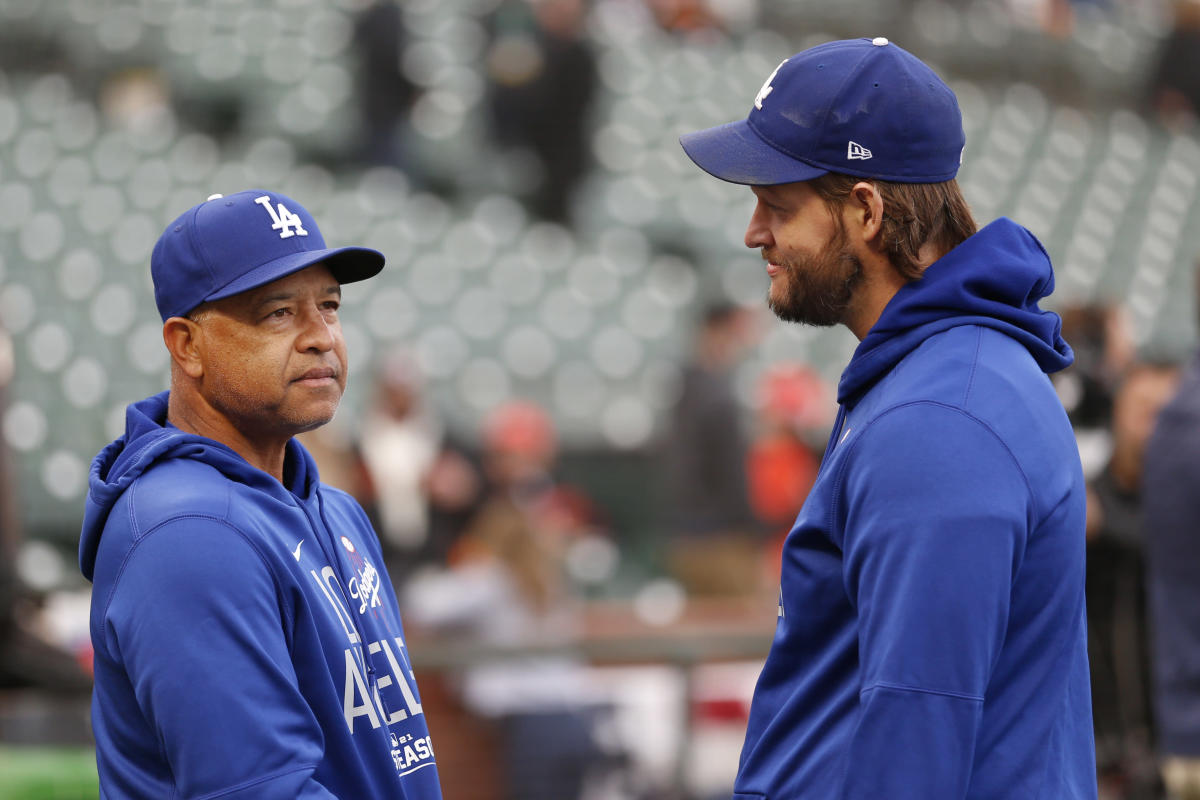 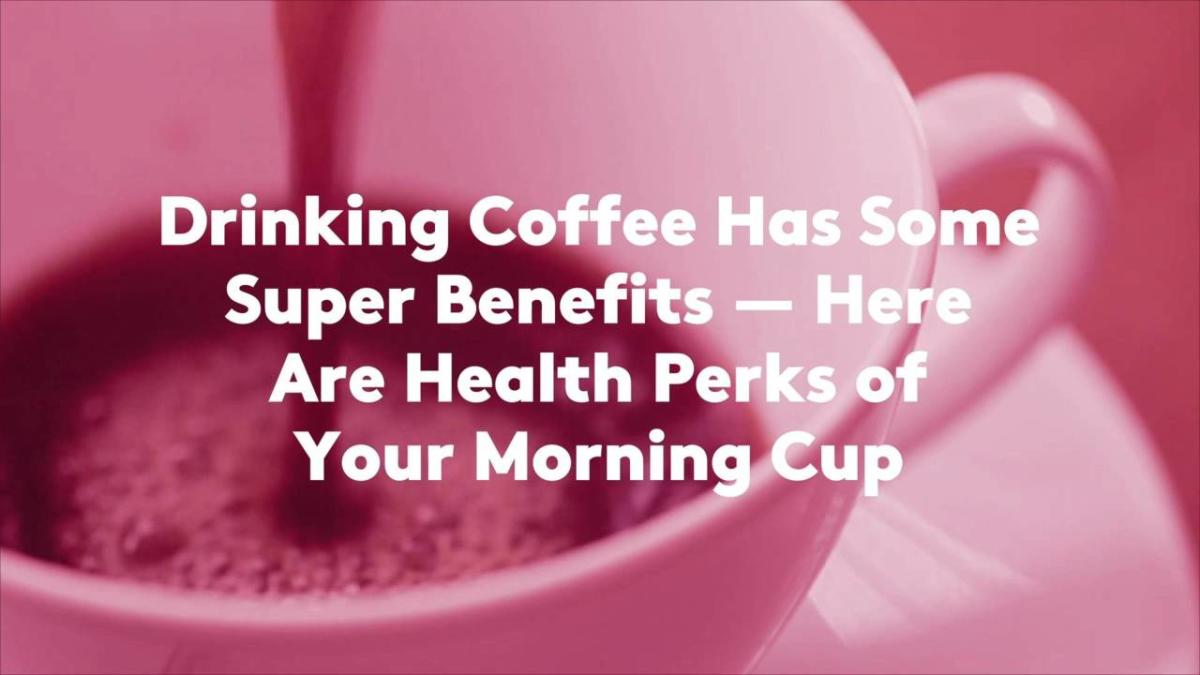 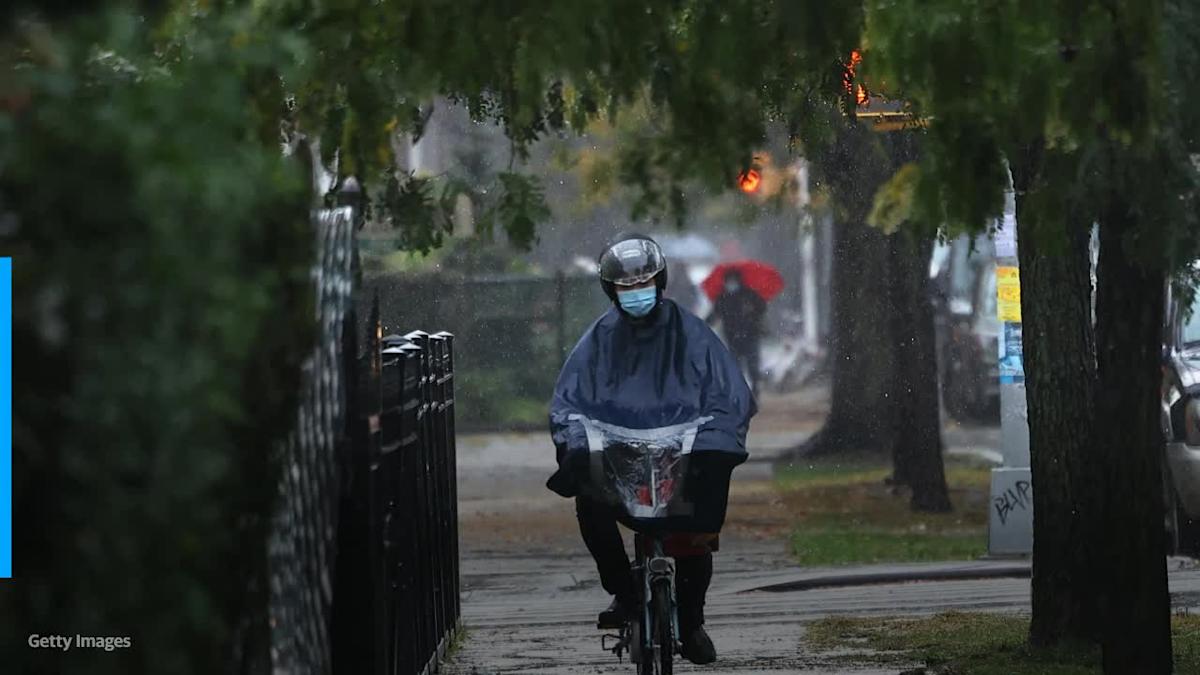 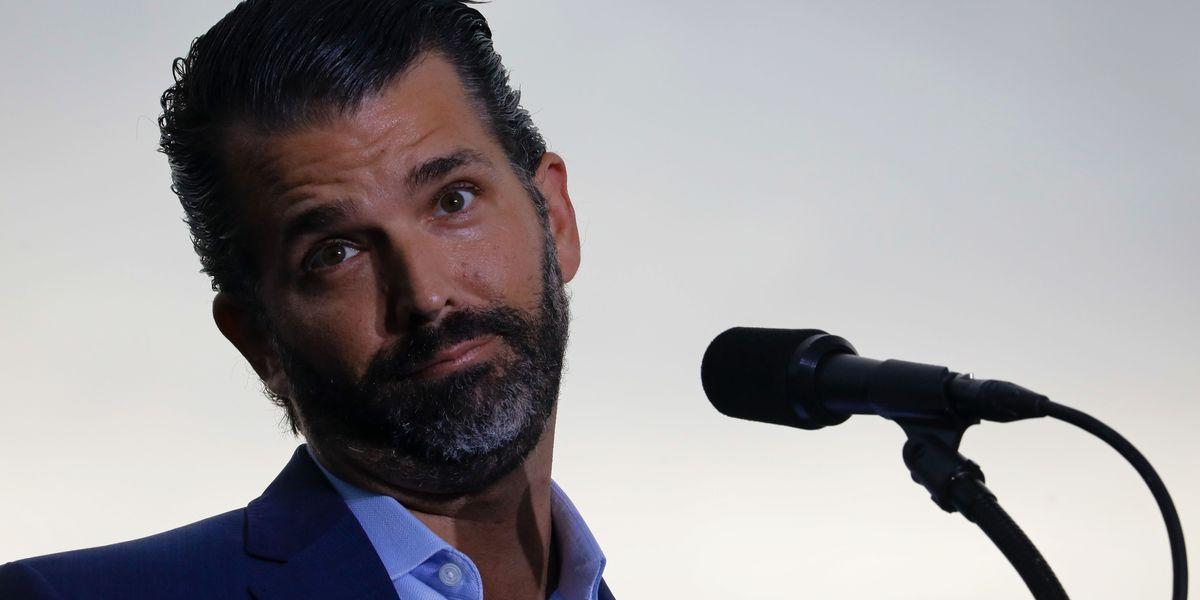 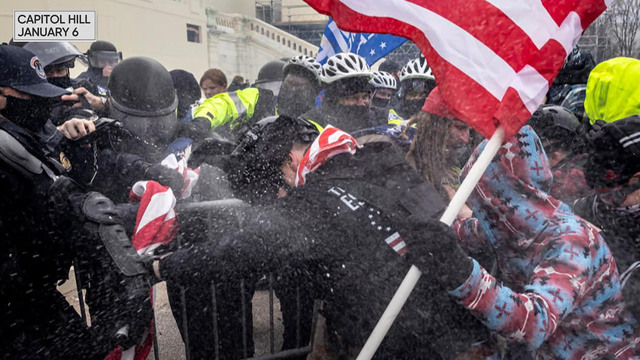