In a post on Instagram, Travolta wrote: “My dearest Olivia, you made all of our lives so much better.”

“Your impact was incredible,” Travolta added. “I love you so much. We will see you down the road and we will all be together again. Yours from the first moment I saw you and forever! Your Danny, your John!”

Newton-John, 73, died on Monday after a decades-long battle with breast cancer.

Travolta and Newton-John starred alongside each other as the iconic couple Danny Zuko and Sandy Olsson in the 1978 film of the musical “Grease.” The actors perform a memorable dance number as Danny and Sandy, recounting their summer of romance together in “Summer Nights.”

Grease is considered to be the biggest movie musical of the 20th century, according to Vanity Fair.

Newton-John’s husband, John Easterling, made the announcement on Facebook, saying she “passed away peacefully at her Ranch in Southern California this morning, surrounded by family and friends.”

“We ask that everyone please respect the family’s privacy during this very difficult time,” the post says.

Newton-John was an advocate for women dealing with breast cancer for over 30 years, partnering with organizations such as the Susan G. Komen and the Olivia Newton-John Foundation Fund, which helps support research on the use of plant-based medicine for cancer. Kendall Jenner, pack it up, because Kanye West is the new model in the family.

The rapper and fashion icon, who legally changed his name to Ye last year, made his catwalk debut during Paris Fashion Week on Sunday with a runway strut that’s already grabbed the internet’s attention.

West opened Balenciaga’s apocalyptic-themed Summer 2023 show, which featured a mud-soaked runway surrounded by piles of sludge, surprising everyone in the audience, including daughter North West who sat front row at the event alongside aunts Khloe Kardashian and Kylie Jenner.

Ditching his much-discussed bedazzled flip-flops, the Yeezy designer was dressed in a black, oversized, military-inspired jacket adorned with a “security” patch and leather pants. He wore a hoodie over a cap, which obscured part of his face ― West’s preferred method of appearing in public as of late.

The musician arrived at the show with his younger children Saint West, 6; Chicago West, 4; and Psalm West, 3, according to Entertainment Tonight, while their mother Kim Kardashian was reportedly not in attendance.

The unexpected appearance from the Grammy winner on the runway naturally spurred much conversation online.

The hip-hop legend has a long history with the Spanish fashion house, which he collaborated with for a capsule collection under his now-defunct partnership with Gap. Kardashian has also made major inroads with the luxury brand, which recently featured her in a buzzy new campaign.

Earlier in the week, West appeared at the Givenchy show in the French capital sporting a Balenciaga mouthguard.

As for why models were tasked with trudging through high-fashion muck, creative director Demna Gvasalia said the set stood as a “metaphor for digging for truth and being down to earth.”

“I hate boxes and I hate labels. … Individualism in fashion is downgraded to pseudotrends dictated by a post in stories of some celebrity of the moment,” he wrote in the show’s notes. “I’ve decided to no longer explain my collections and verbalize my designs, but to express a state of mind.”

It’s unclear why Kardashian wasn’t at the event, as she’s made a habit of still supporting West publicly since their split, while the former couple continue to hammer out the details of their somewhat-contentious divorce.

West was absent at the show she curated for Dolce & Gabbana titled “Ciao Kim” during Milan Fashion Week days ago, which was a full-fledged KarJenner family affair.

The back-to-back fashion extravaganzas arrive on the heels of West’s public apology to Kardashian for “any stress that I have caused” after previously attacking the reality star and her family on social media.

“This is the mother of my children and I apologize for any stress that I have caused, even in my frustration because God calls me to be stronger,” he said during a “Good Morning America” appearance. “But also, ain’t nobody else going to be causing no stress either. I need this person to be least stressed and the best sound mind and as calm as possible to be able to raise those children.” Day concocted a not-safe-for-work portrayal of Levine during a game show-themed sketch titled “Send Something Normal,” a competition that the announcer deemed “America’s easiest game show.”

The game show’s host asked Levine in the sketch to respond to a woman who sent a DM that read: “Hey Adam! Huge fan. Love your music!”

Day, in his impression of Levine, quizzed the host to reveal the woman’s “most liked vacation photo” before giving his X-rated answer to her.

You can watch the full sketch below. 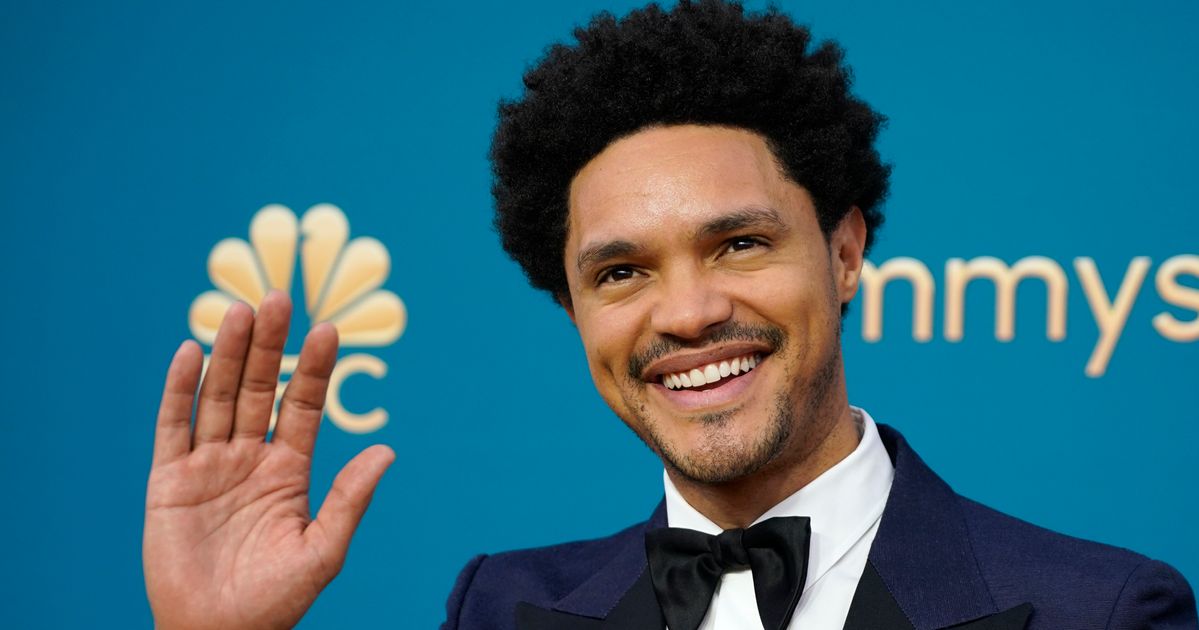 How To Create Awesome Meta Descriptions

Are 301 Redirects A Google Ranking Factor? via @sejournal, @kristileilani