John Stamos shared some parenting advice he received from his friend and fellow “Full House” co-star Bob Saget in the years before his untimely death.

“For the first few months I didn’t feel as connected with my son as I thought I would,” Stamos told his Instagram followers Wednesday.

“Bob Saget said just wait until the first time he laughs at you,” Stamos recalled, alongside a video of him making his son, Billy, giggle hysterically. “If this doesn’t cheer you up on a Wednesday, nothing will.”

Stamos’ wife, actor Caitlin McHugh, told her husband in the comments that he’s “turned into the best father for our son. Love you both most.”

Saget’s widow, Kelly Rizzo, commented on the video as well, writing: “OMG I remember this so well. So precious.”

Saget was found dead in his Florida hotel room in January, shortly after performing a show as part of his new comedy tour. He was 65.

Stamos has said that he noticed something “odd” about his former co-star during a double date with Saget and Rizzo about a month before the comedian’s death.

“He didn’t look like a guy who was going to die, but he was very calm, which was odd for Bob,” Stamos told The New York Times in January.

“He was at peace somehow,” the actor added. “And he listened and he was thoughtful and didn’t interrupt; he cared about what we were saying. I hate to say it, but it was the Bob that I always wanted to see. And it was the last time I saw him.” 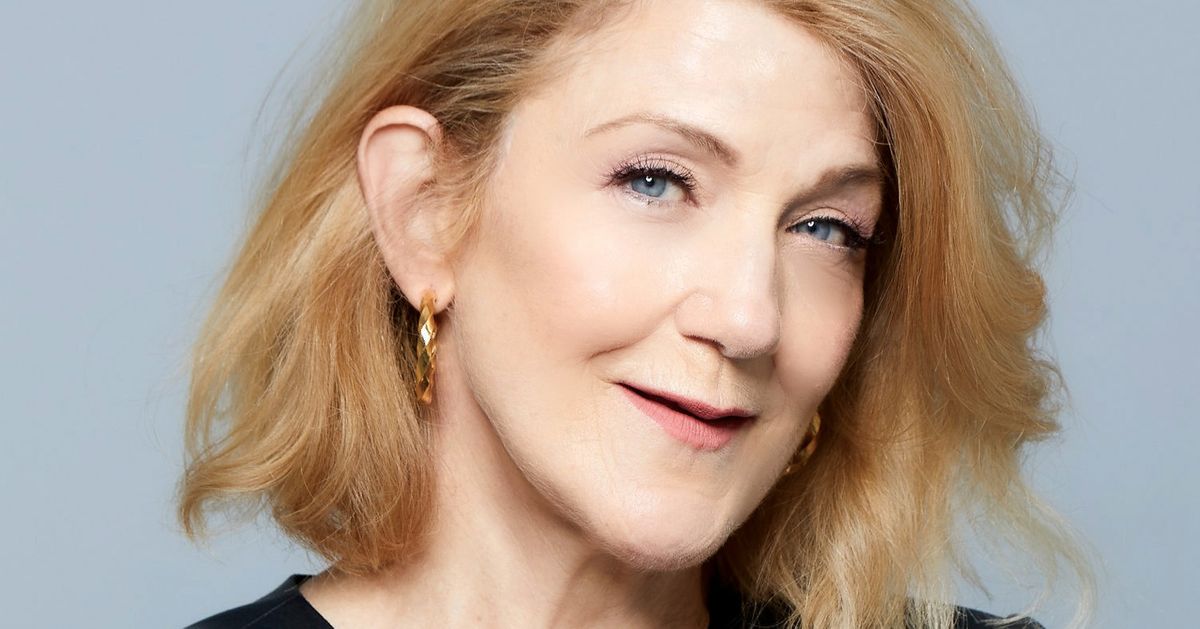