Matthew Perry is admitting that he experienced the final moments of his life-changing “Friends” career much differently than his castmates.

In an excerpt from his new memoir “Friends, Lovers, and the Big Terrible Thing” obtained by BuzzFeed News, Perry reflected on the lack of emotion he felt the moment the last episode of the beloved sitcom wrapped.

The final scene of the series features all of the main characters in one of the show’s most popular sets — Monica’s (Courteney Cox) apartment.

In the emotional scene, movers are clearing out the rest of Monica’s belongings as the characters reflect on all the memories they’ve had in the now-empty space. The tension of the scene is broken by Perry’s snarky Chandler, who gets the final line in the series.

When Rachel (Jennifer Aniston) asks if everyone has some time to get some coffee — an activity the group of friends often did at their hangout spot Central Perk — Chandler hilariously replies: “Sure! … Where?”

“‘Embryonic Journey’ by Jefferson Airplane played, the camera panned to the back of the apartment door, then Ben, our first AD, and very close friend, shouted for the last time, ‘That’s a wrap,’ and tears sprang from almost everyone’s eyes like so many geysers,” he writes.

But Perry says he wasn’t feeling the waterworks.

“We had made 237 episodes, including this last one, called, appropriately enough, ‘The Last One.’ Jennifer Aniston was sobbing — after a while, I was amazed she had any water left in her entire body. Even Matt LeBlanc was crying,” he writes. “But I felt nothing.”

“I couldn’t tell if that was because of the opioid buprenorphine I was taking, or if I was just generally dead inside,” he adds.

Perry has been open about the substance abuse problems he had throughout the filming of “Friends.” In 2013, he revealed on ABC News that he struggled with depression, alcohol and prescription drug abuse throughout his tenure on the show.

“Mostly it was drinking, you know, and opiates,” Perry said at the time. “I think I was pretty good at hiding it but, you know, eventually people were aware.”

Apparently, those who were aware included his co-star Aniston, who, Perry revealed in October, confronted him about his drinking.

“Yeah, imagine how scary of a moment that was,” Perry told Diane Sawyer. “She was the one who reached out the most. I’m really grateful to her for that.”

In his new memoir, Perry said that, after the final episode of “Friends” wrapped, he decided to go for a walk with the rest of the cast, crew and his girlfriend at the time around the Warner Bros lot. His final moments with those whom he worked with for so long echo the numbness he felt while others mourned the end of the iconic sitcom.

“We said our various goodbyes, agreeing to see each other soon in the way that people do when they know it’s not true, and then we headed out to my car,” he concludes in the except. 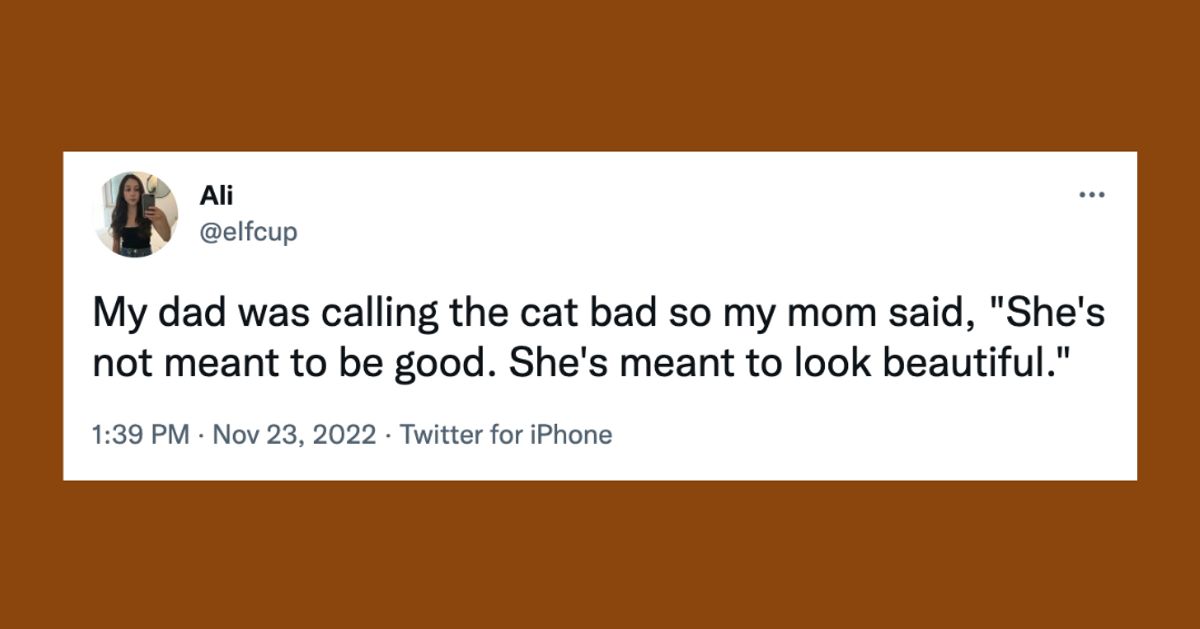 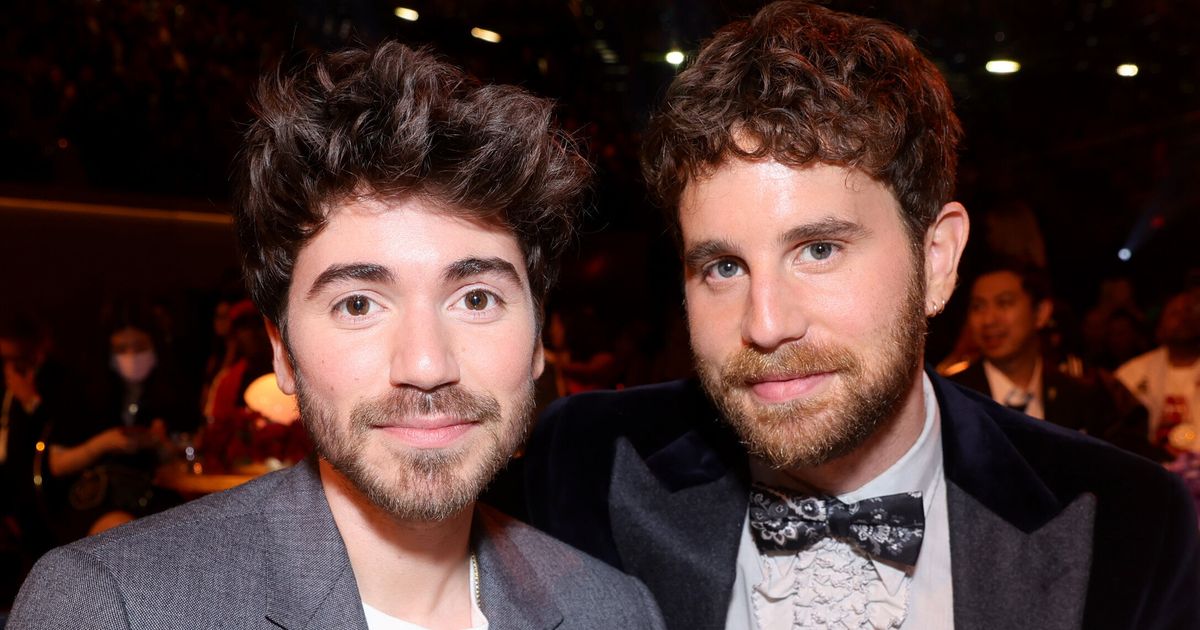 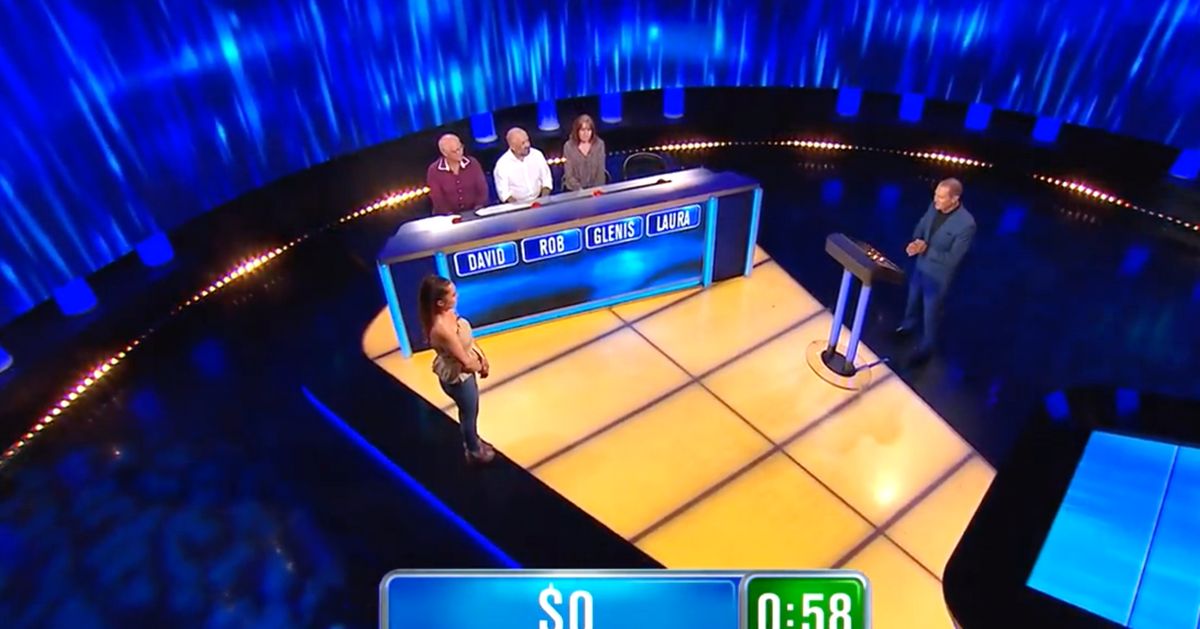 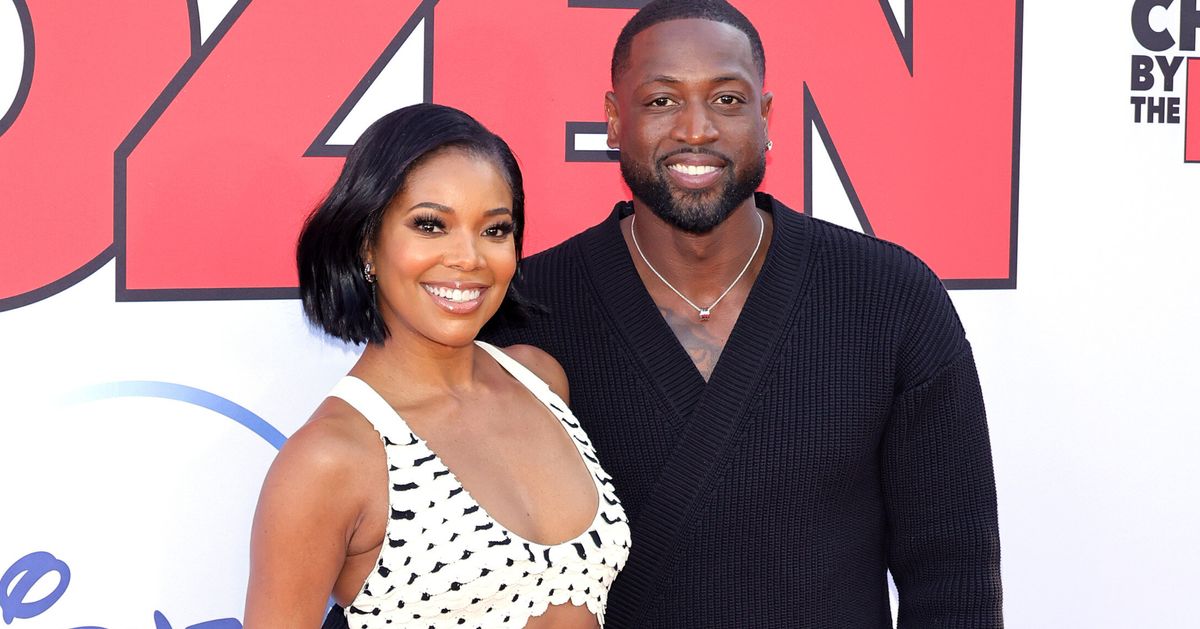 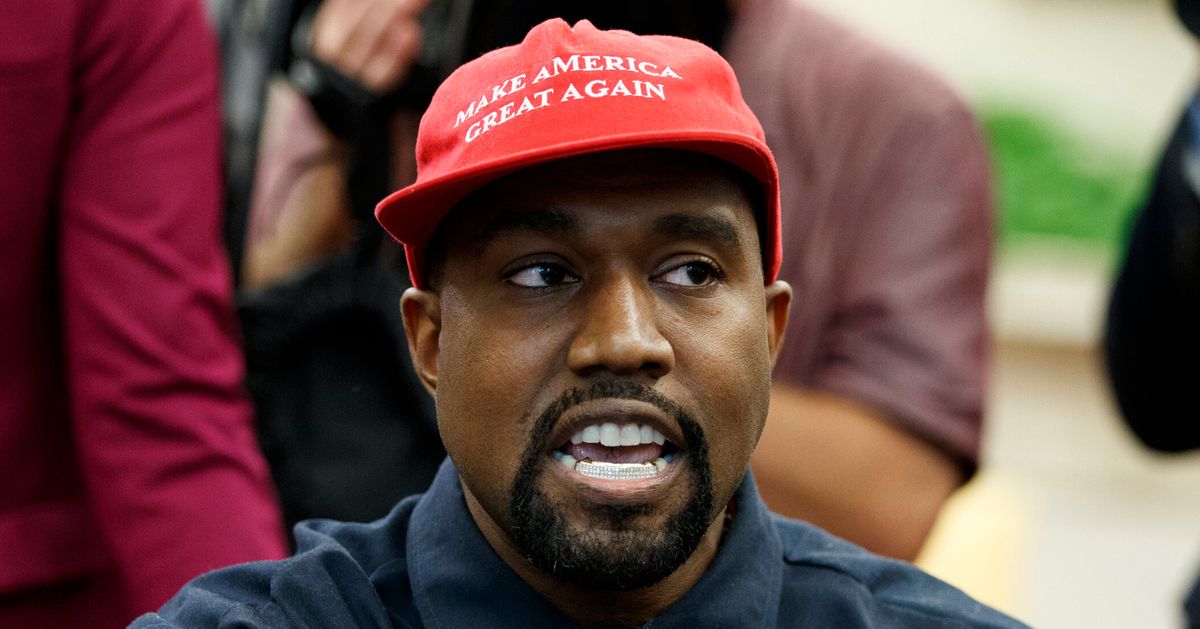