On Friday, the veteran actor marked the couple’s 22nd anniversary on Instagram by sharing some throwback photos from their wedding day, gushing over his Oscar-winning spouse and their longtime romance.

“Happy Anniversary to my darling Catherine! I love you so much,” Douglas captioned the touching post.

In the snapshots, the lovebirds are seen sharing a laugh and kissing during a champagne toast.

The Academy Award winner got engaged to Zeta-Jones on New Year’s Eve in 1999 during a trip to Aspen, Colorado. They went on to tie the knot a year later.

“Love is an extraordinary feeling that comes from the bottom of your soul, but has to be nurtured,” he said at the time. “The thing I’ve learned about getting older is you can’t take love for granted. You protect it, nurture it and it grows and after one’s initial, physical emotional aspects, it becomes deeper.”

As to what Zeta-Jones believes helped the Hollywood pair stay together so long, she told WSJ. Magazine last year that they “respect each other’s space” and maintain a “long-lasting” humor.

Ticketmaster Apologizes To Taylor Swift And Her Fans After Sales Disaster 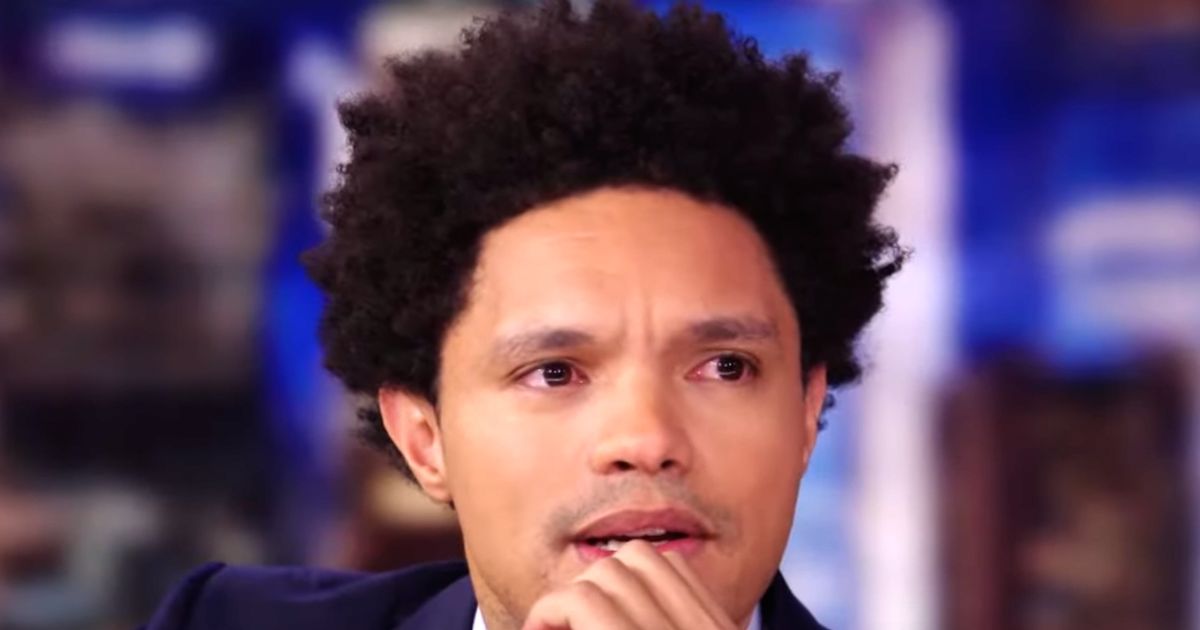 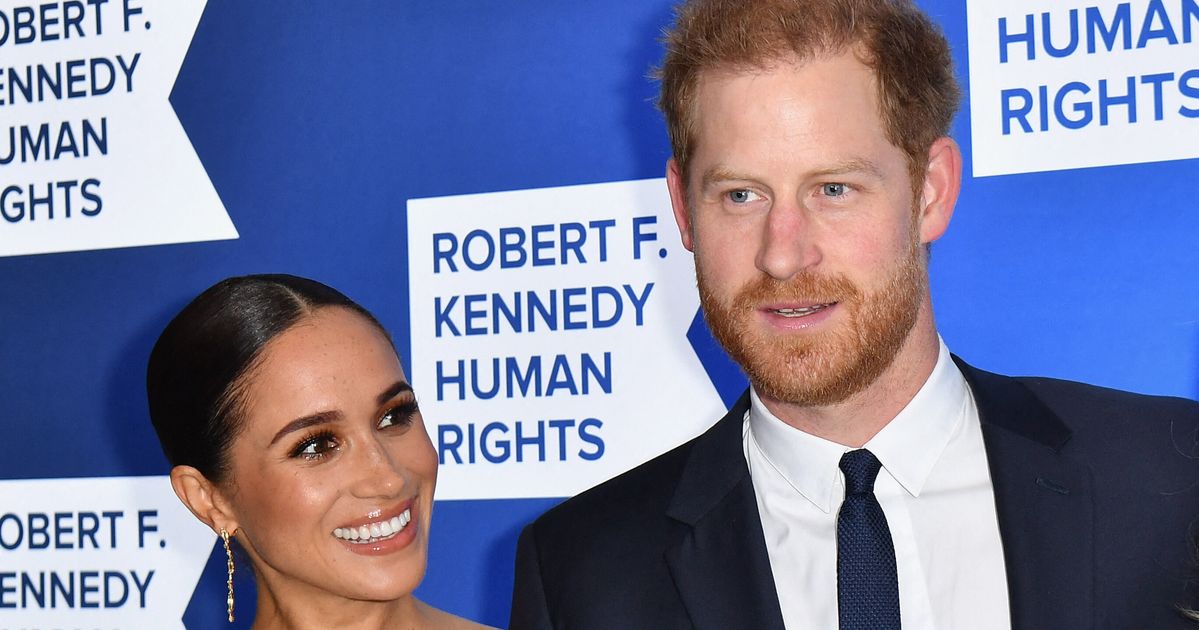 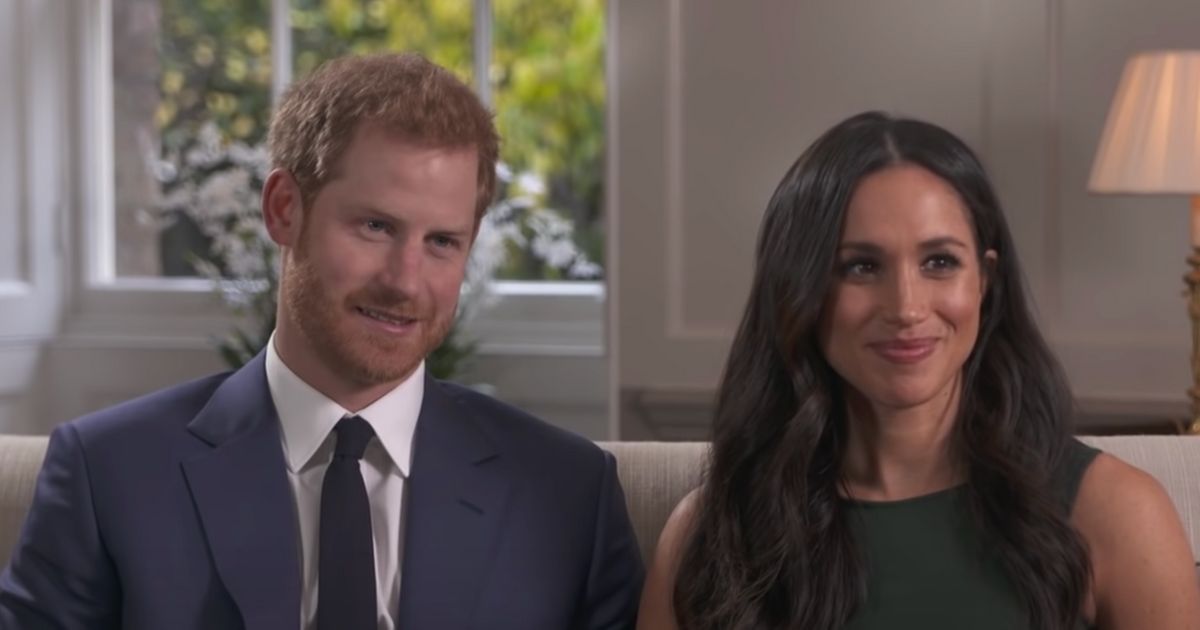 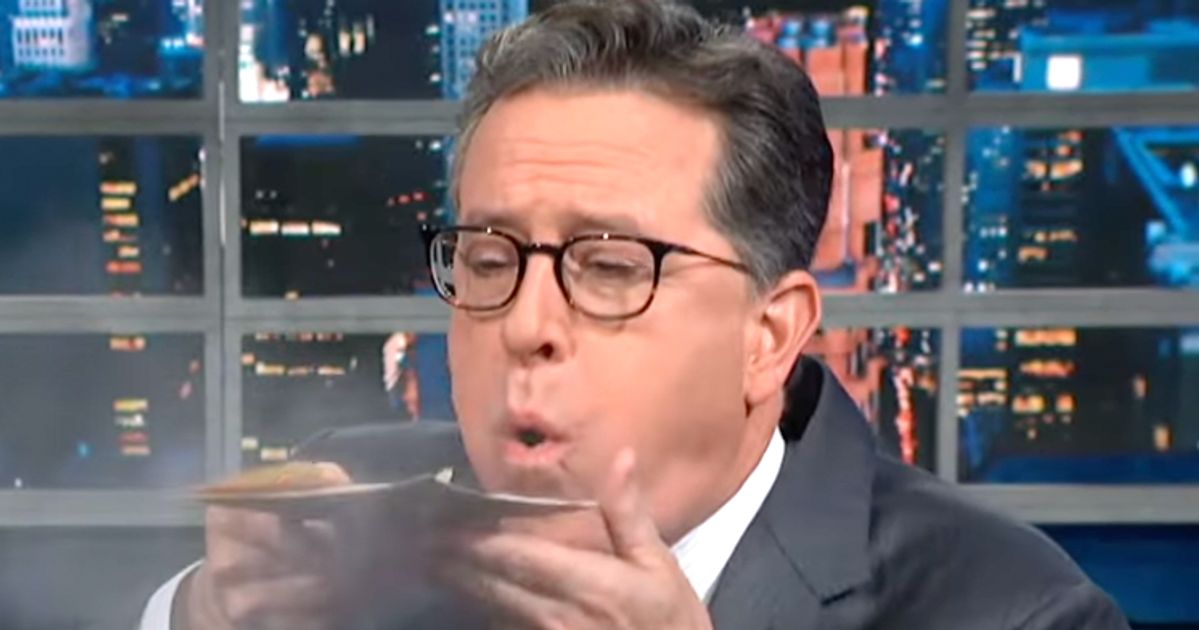 Colbert dusted off an envelope full of jokes and pointed out that the enveloped was “sealed with wax” before firing off joke after joke about the race which Sen. Raphael Warnock (D-Ga.) won on Tuesday.

“Warnock has won Georgia, it’s fitting he’s a reverend because when I hear that all I can say is ‘thank God,’” Colbert quipped.

“This is a tough break for Walker though it will take him a couple of days to understand what has happened.”

He continued: “With this loss, Walker is supposed to return to his previous job, lying about having previous jobs, but on the bright side, it gives him more time to spend with his family and more time to figure out who that is.”

You can listen to more of Colbert’s jokes about the Senate race below.

Crawl Errors And Crawl Budget: Are They Ranking Factors?